Aiming to boost sustainable STEM education culture and promote tech-sports across, the 6th edition of the world’s largest Robotics Championship – TechnoXian’22 organized by All India Council for Robotics & Automation (AICRA) at Indira Gandhi Stadium, New Delhi on the 21st and 22nd Aug’22

AICRA have also introduced an International Committee of Robotics that would work on the expansion of TX RoboClubs in various countries and will start ranking them based on their performance in various national and international tournaments. The members of such RoboClubs would be provided multilingual free online training on various technologies, a platform to interact across borders and explore new ideas and come for competitions. These clubs would also receive lots of benefits in terms of funding and sponsorship to meet their expenses.

As per Rajkumar Sharma, President-AICRA “TechnoXian aims at accelerating technological innovations and environment for tech-sports across. We aim to set up 10000 TX RoboClubs in 50+ countries by next year’s tournament and engage 1 million members. International Ranking of RoboClubs and its members would actually encourage youngsters and give them the motive to explore and perform in technologies.”

In the past 5 editions, TechnoXian has become one of the world’s largest robotics championship event series in terms of youth participation. It accumulates youngsters from all over the world together to be part of the biggest robotics championship and commemorate with knowledge and create an unmatched ambiance and aura of learning as well as competing with fun under the expert’s guidance of research personnel.

Along with the TechnoXian tournament, EdTech Expo also has been organized where EdTech companies and institutions got the right opportunities to collaborate, forge partnerships, make deals and grow in their educational processes. The EdTech Expo will provide everything that STEM needs to find a space in the ever-growing market and redefine the future. 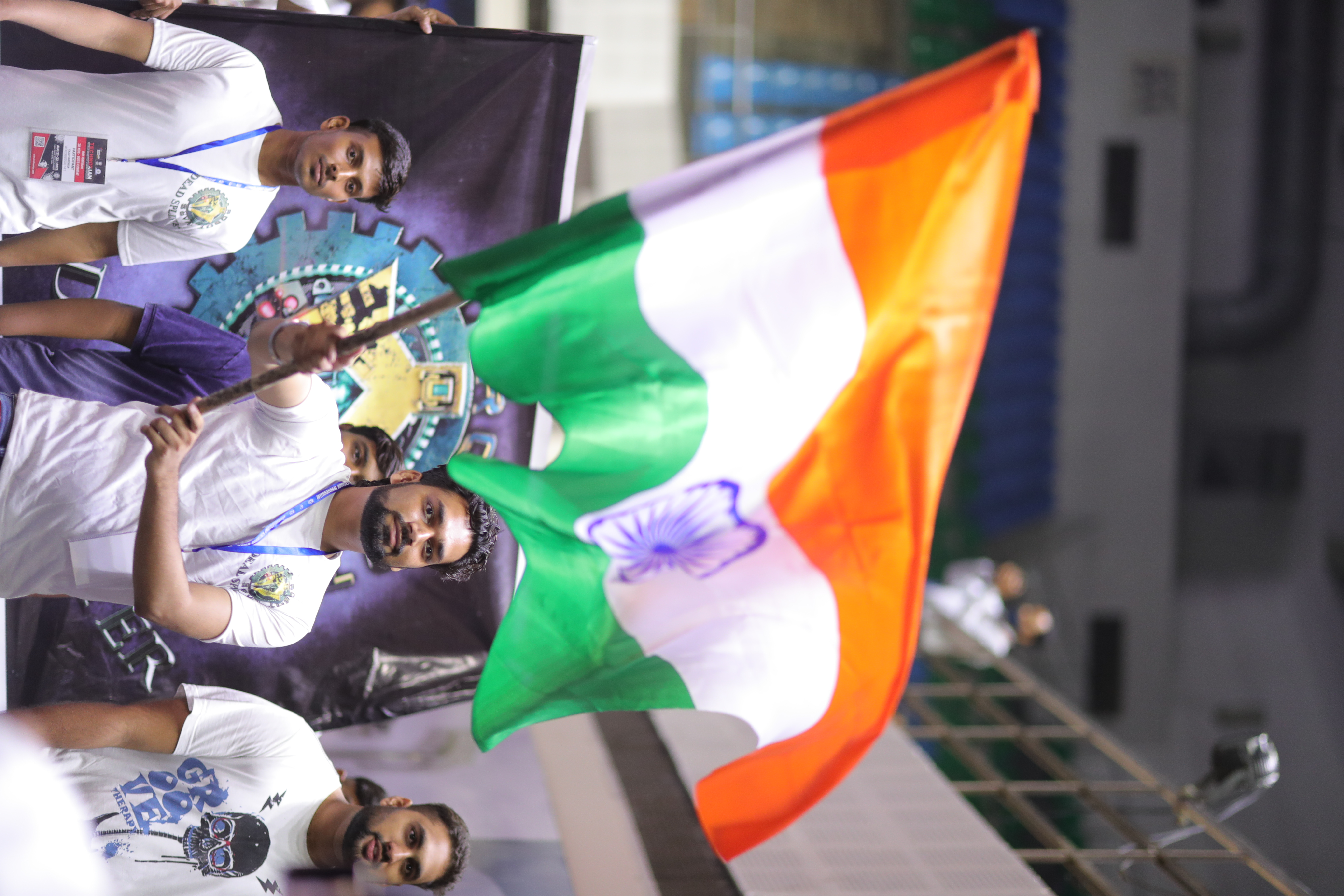 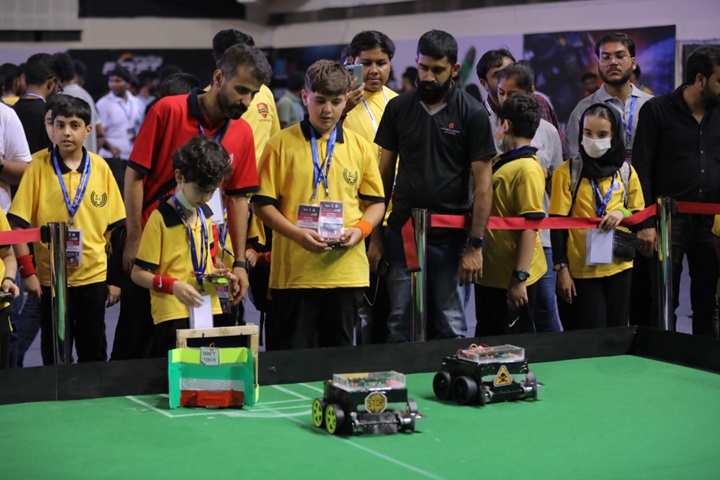 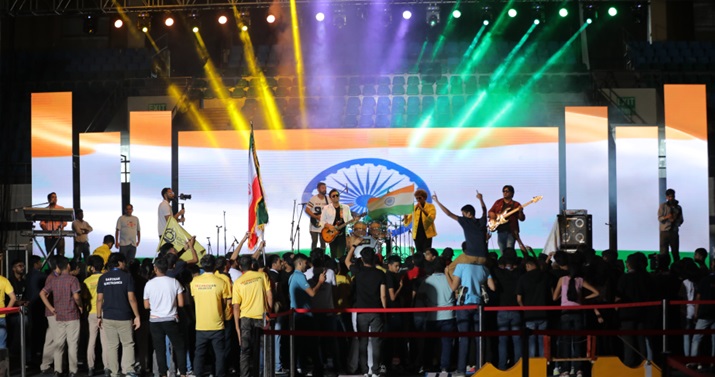 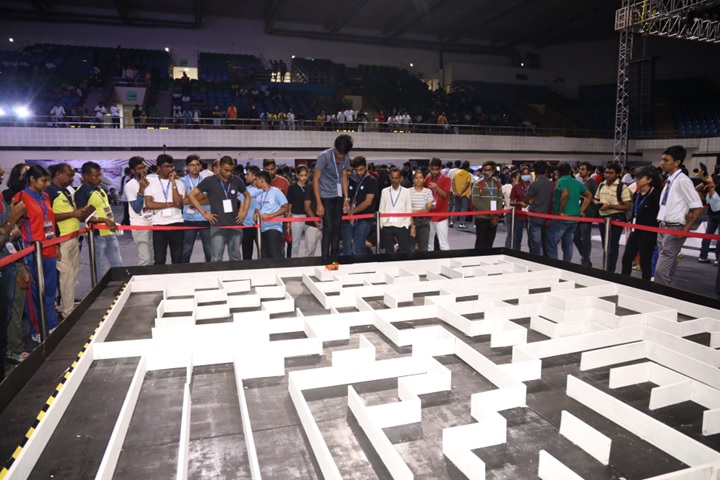