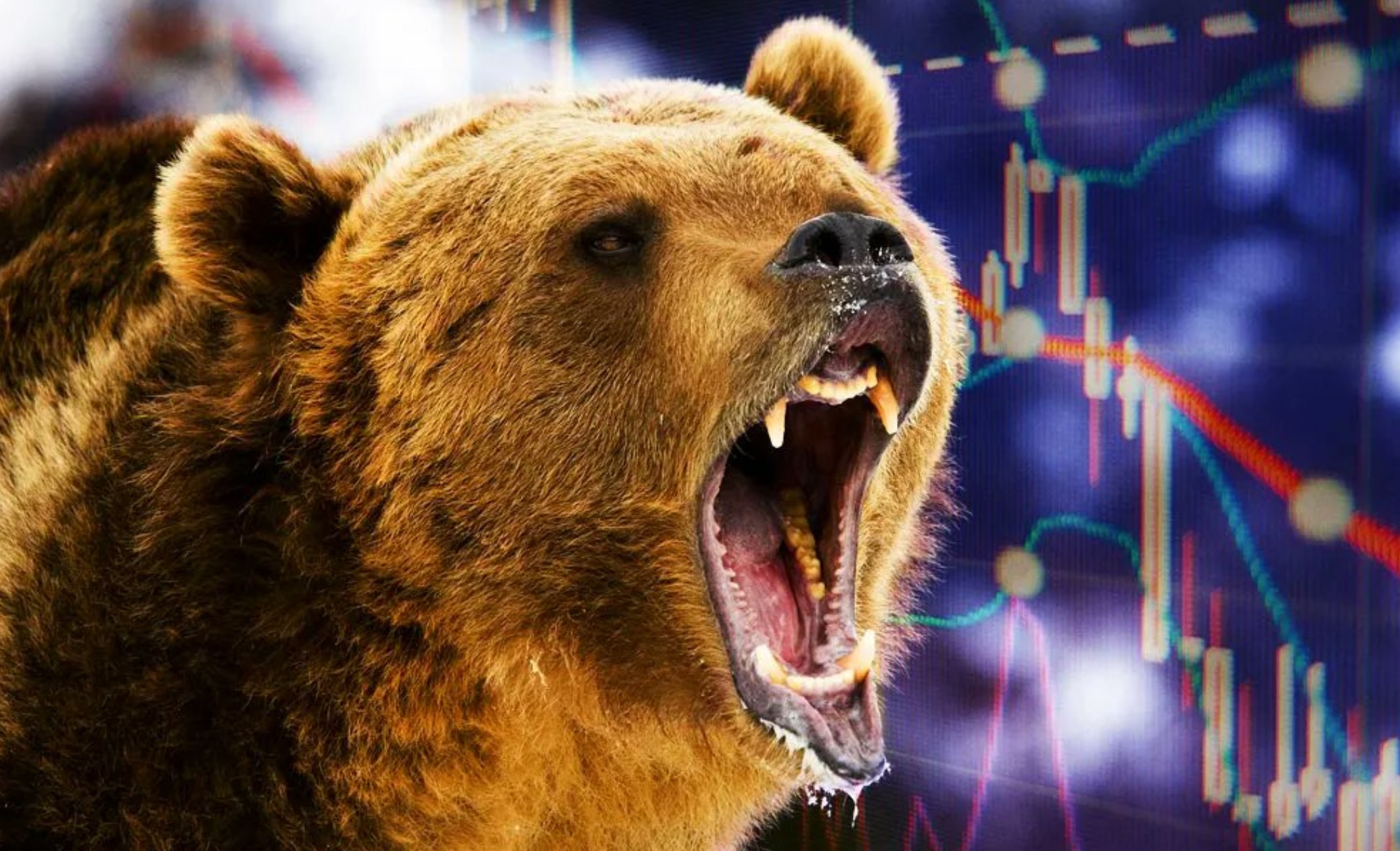 According to Peter Erceg, owner and founder eziFunerals, “All good things must come to an end, and it’s been an interesting ride for the prepaid funeral market. But could this be a case of “Don’t poke the Bear”?

Prepaid funerals are big business for InvoCare, and according to consumer advocacy group CHOICE, InvoCare’s own modelling showed its national market share would be as much as 22% lower without the prepaid funeral arm of its business.

However, it has been a rough ride for InvoCare, as its funeral volumes and prepaid market share has declined in recent years. According to investment giant Macquarie, there could be more pain on the horizon and it expects InvoCare to underdeliver on earnings in FY22 and FY23. It will be interesting to see InvoCare’s 30 June 2022 half-year results when it reports to the Australian Securities Exchange on Monday 29 August 2022.

Erceg says, “InvoCare has been asleep at the wheel as new ‘low cost’ online funeral disruptors have seized on an opportunity to drive funeral costs down and make a killing on low-cost prepaid funeral plans.

“With big bucks from investors and aggressive marketing strategies, these new players have changed the attitudes of people planning for end of life. The sale of prepaid direct cremation plans, in particular, as an alternative to traditional funerals – is driving big growth in the whole prepaid funeral sector”, he says.

“This rise and popularity of ‘low cost’ prepaid funerals have taken the death care industry by surprise. With household budgets increasingly coming under strain from rising inflation, cost considerations are likely to come even more to the fore over the coming year”, says Erceg.

“It doesn’t matter how bad or risky the fundamentals are: Consumers have fallen in love with the ‘low cost’ prepaid funeral plans. And as long as the love affair remains, the low-cost operators will stay up”.

“The market did not see this coming, but I believe these new players may have reached a tipping point that will either lead to a gentle recalibration or a major correction”, says Erceg.

If the bear starts to believe that these new low-cost operators are taking too much market share – then this bear will need to awaken from its hibernation if it is to reclaim its number one position as the largest prepaid funeral plan operator in Australia. 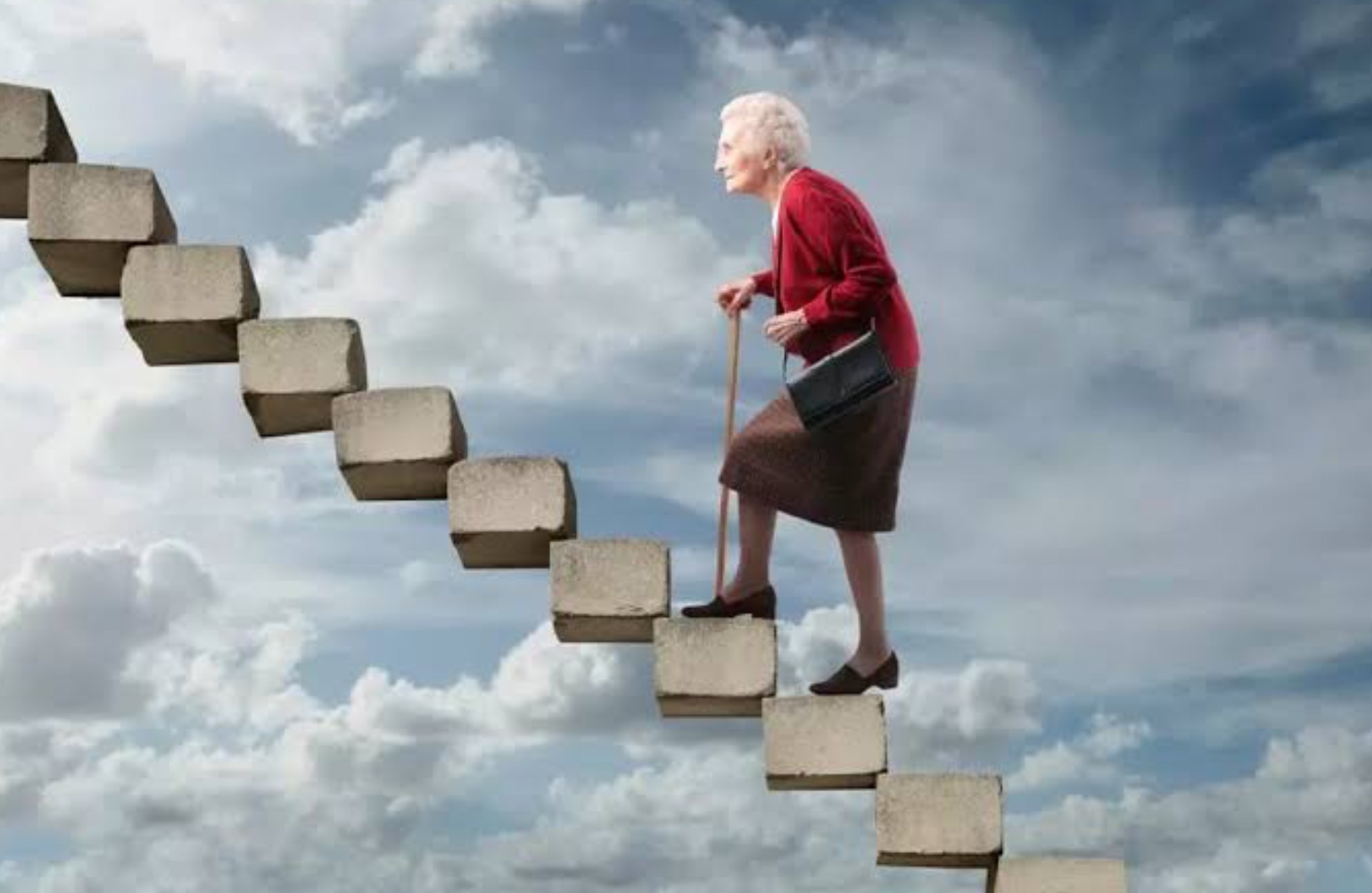 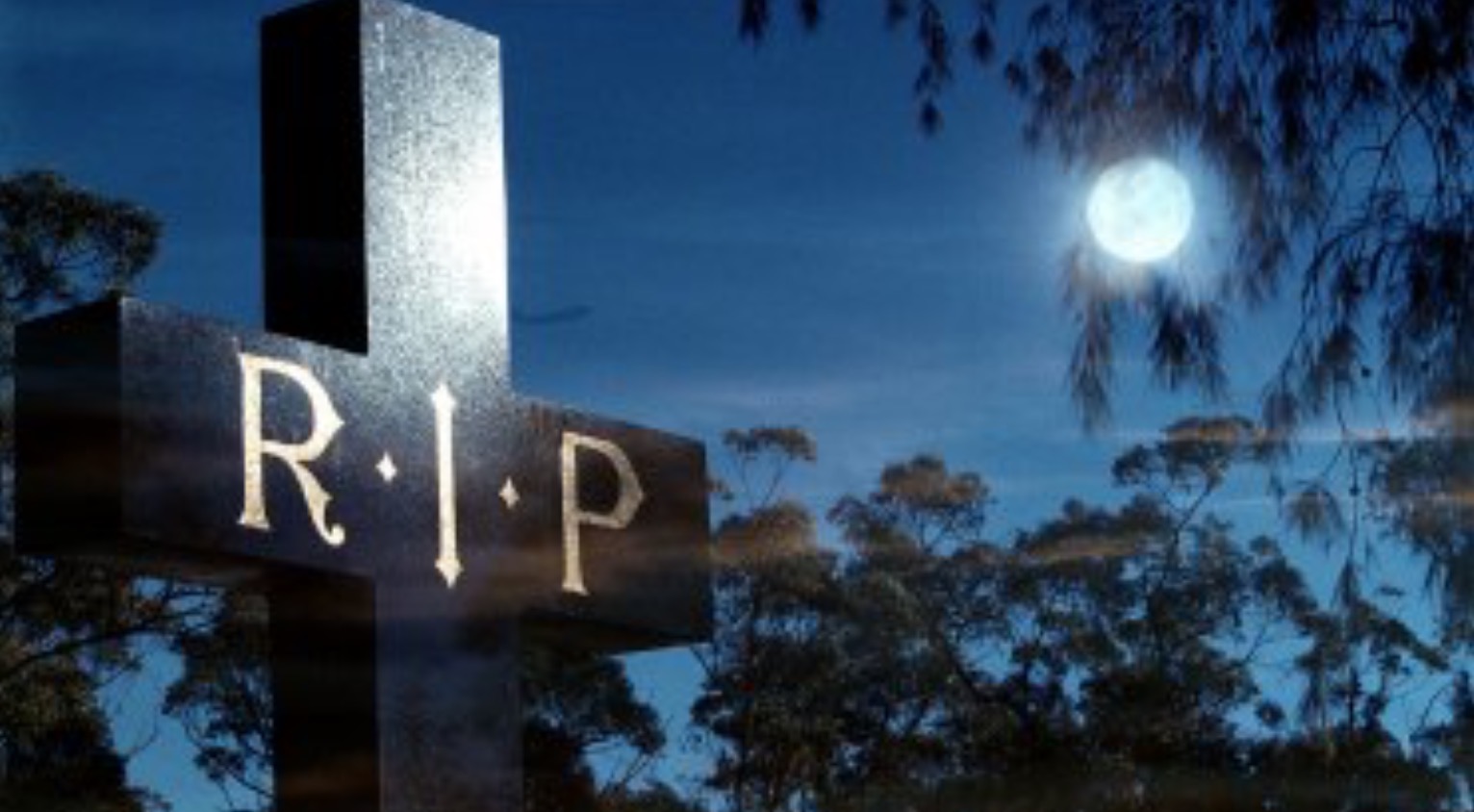 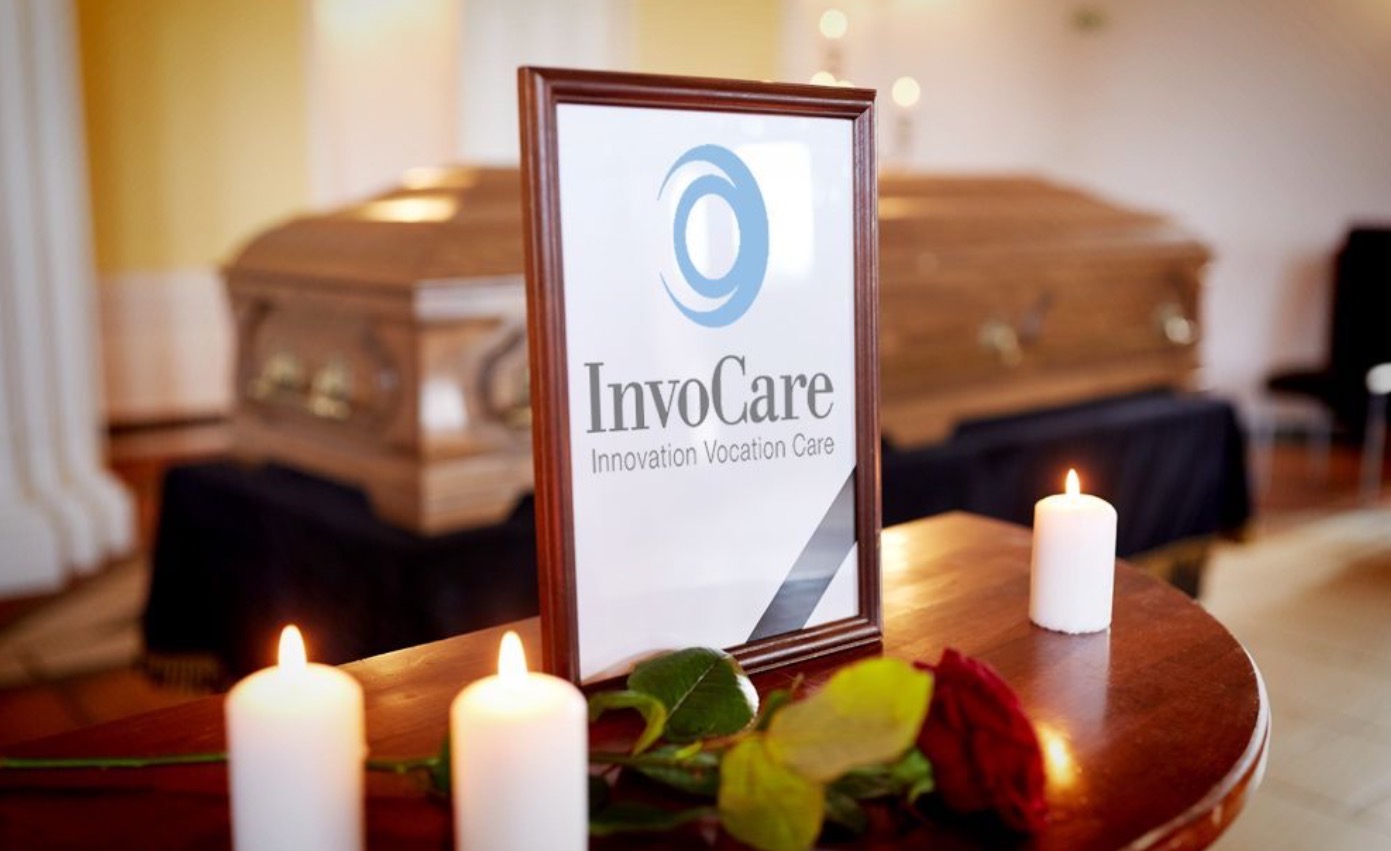 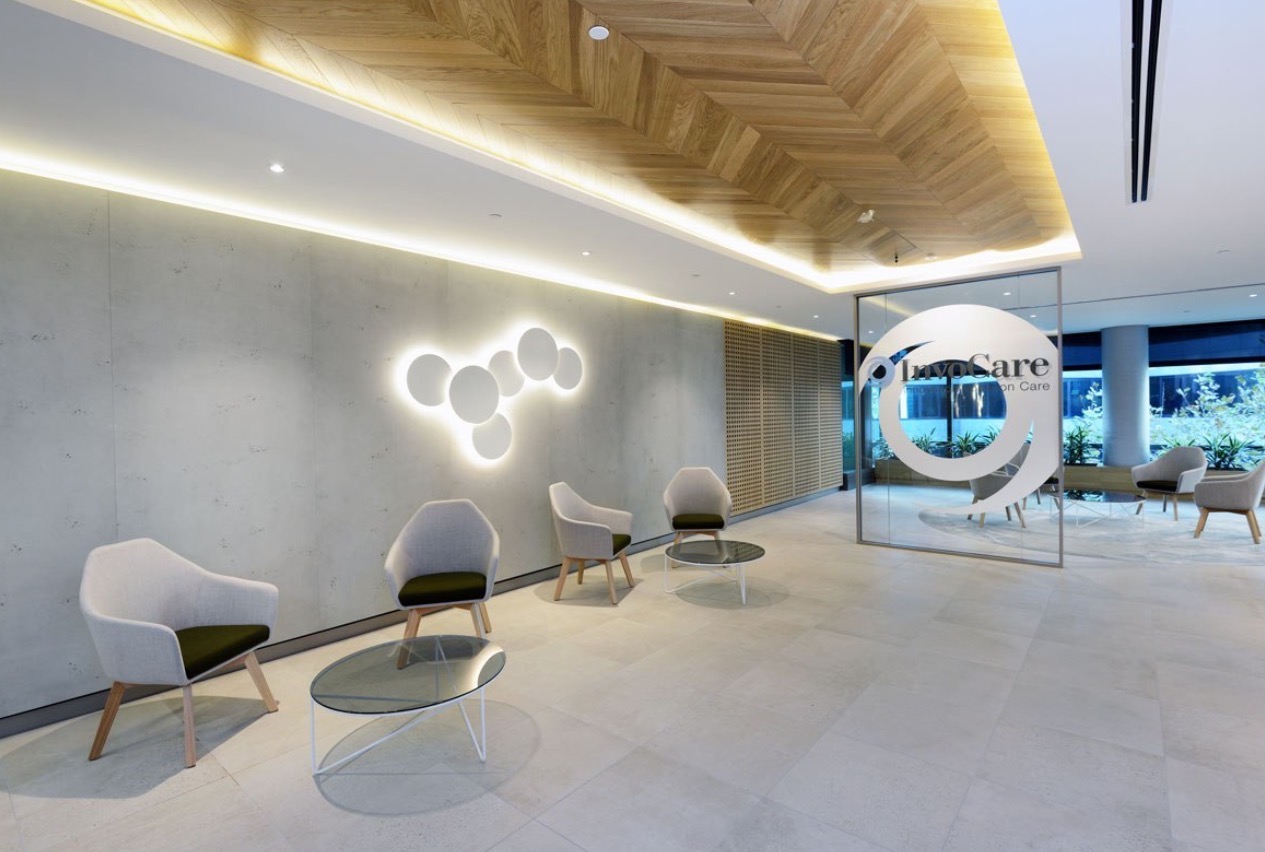