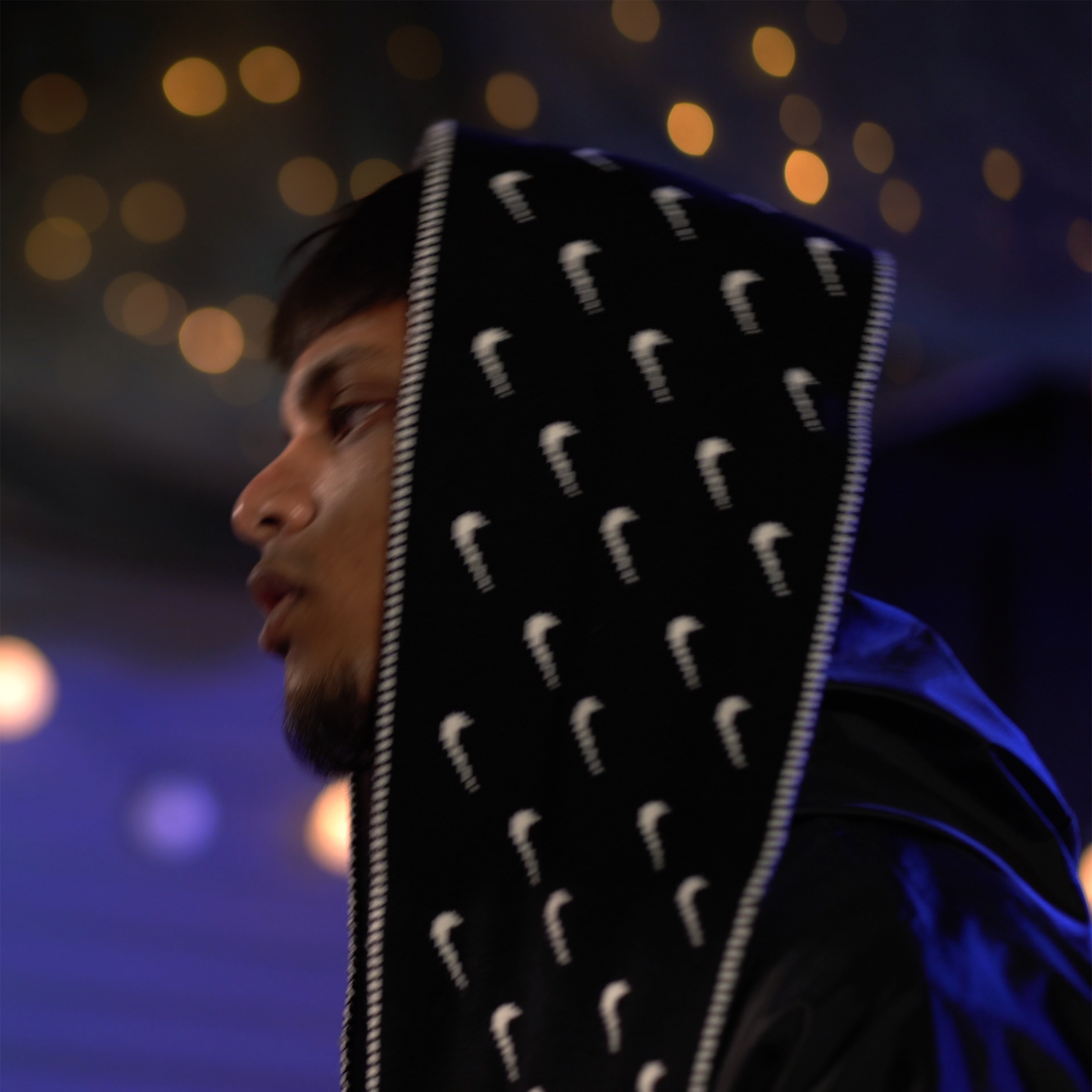 The King Of The City

On January 1st of 2020, he began his journey by publishing Music Videos, Motivational Videos, and Comedy Videos.

Although Maeylik’s history is unknown, He has no love for anybody. Maeylik has stated “I don’t like anyone, I don’t love anyone, I walk alone. When I needed people the most, they abandoned me. They called me a mistake, they called me a flaw. However, I picked myself up, wiped my tears, and healed my pain. Now, I’m here to prove everyone wrong, I’m here to become something they said I couldn’t become.”

Maeylik has a Unique Origin, a Unique Mentality, and a Unique Meaning. Will he become the future King Of The City? 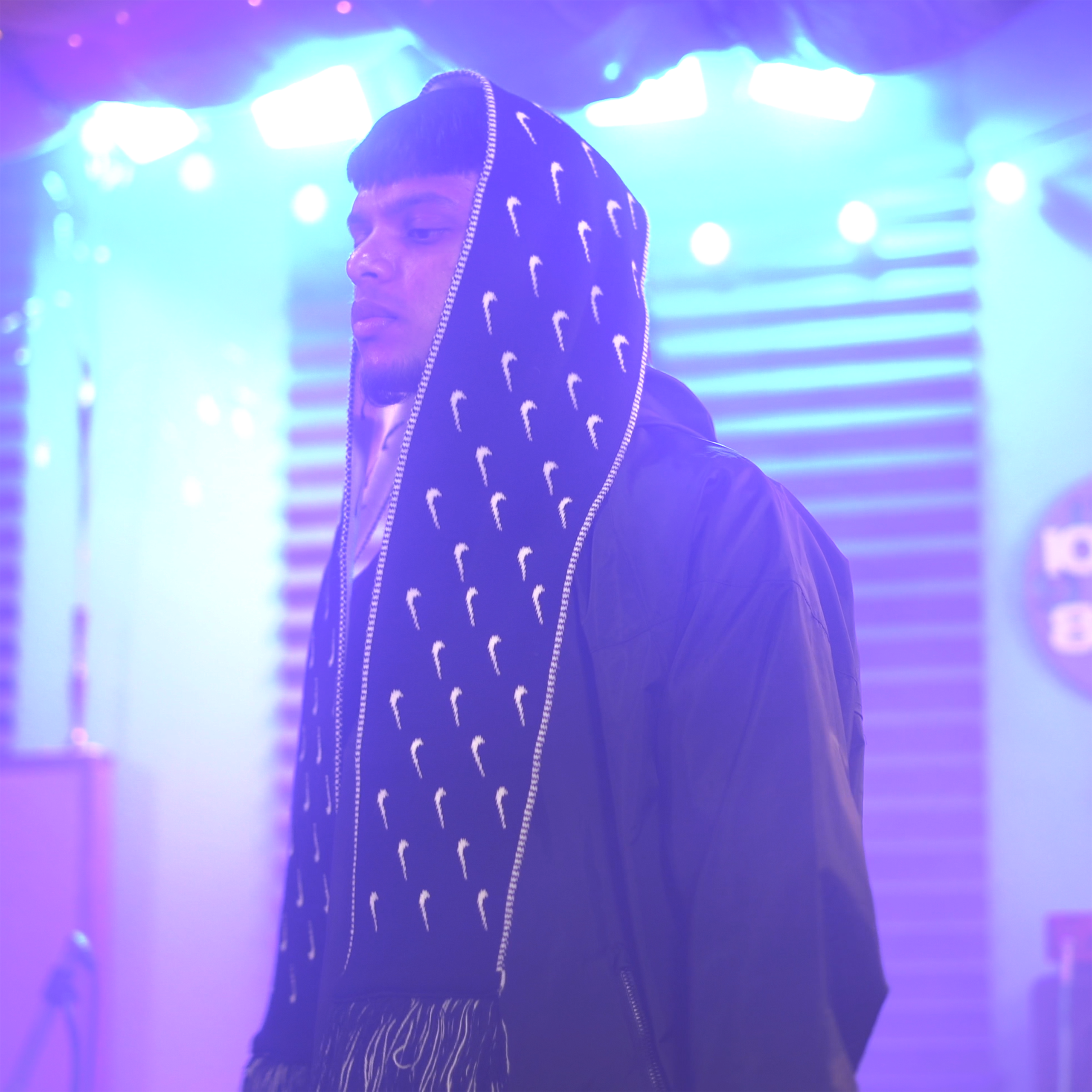 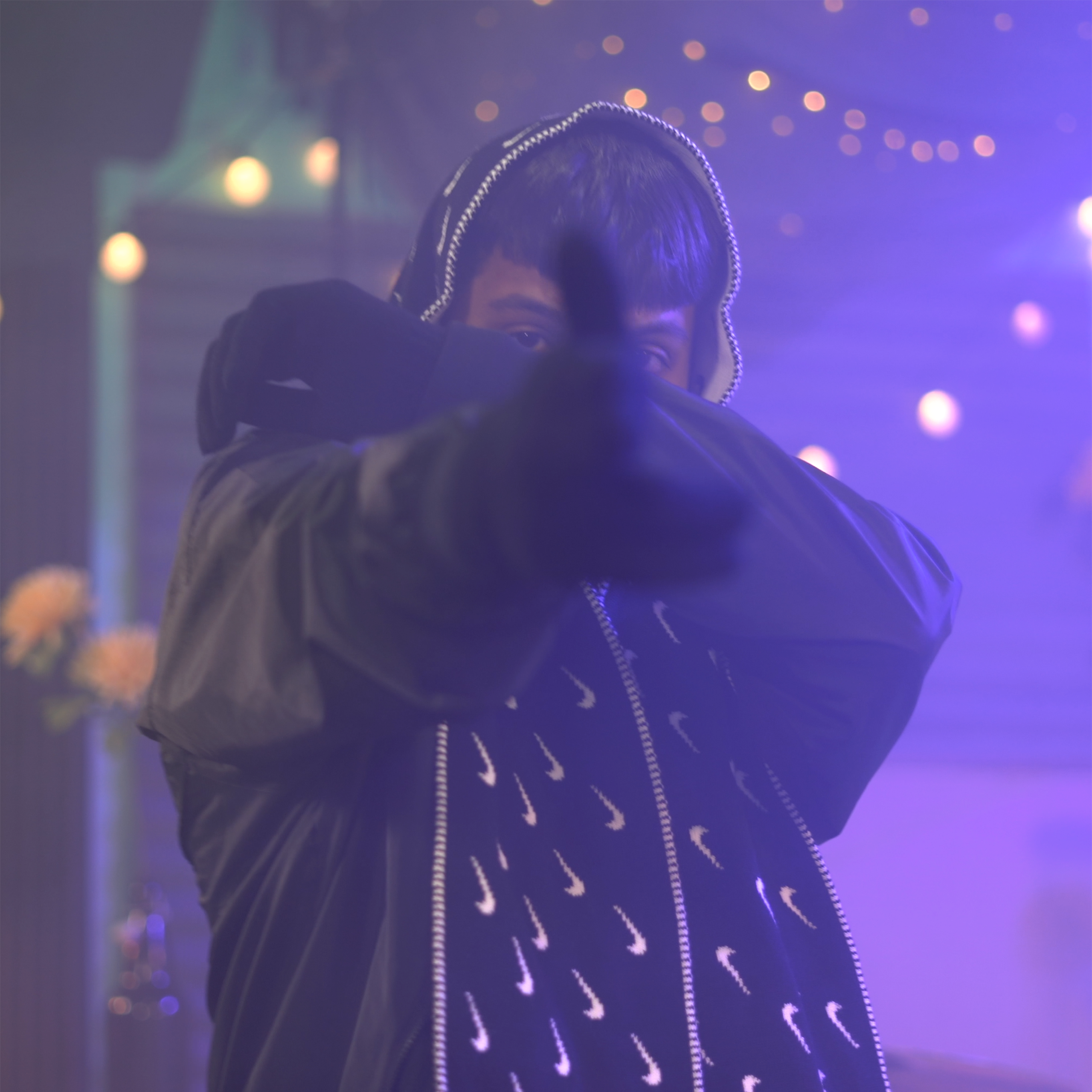 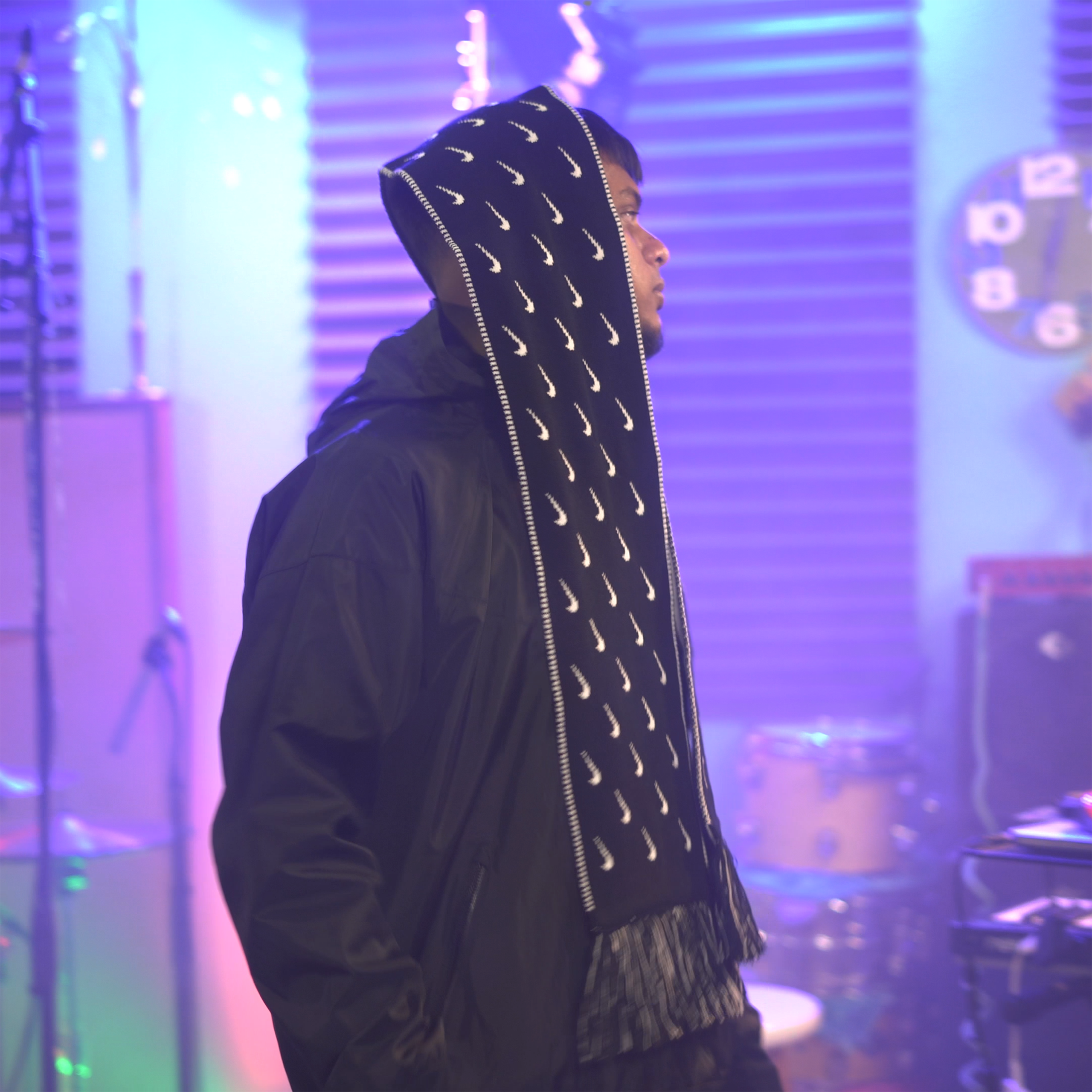 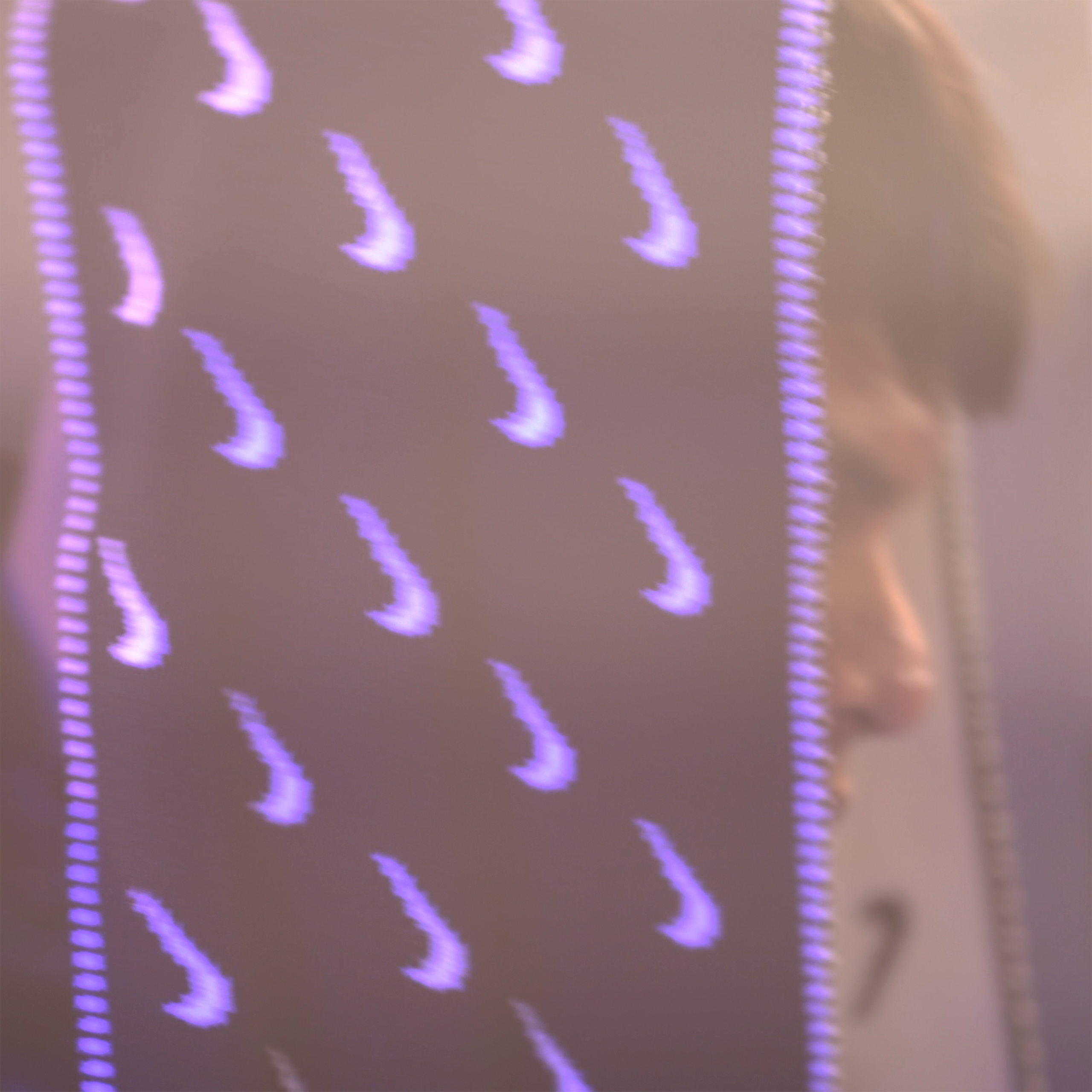