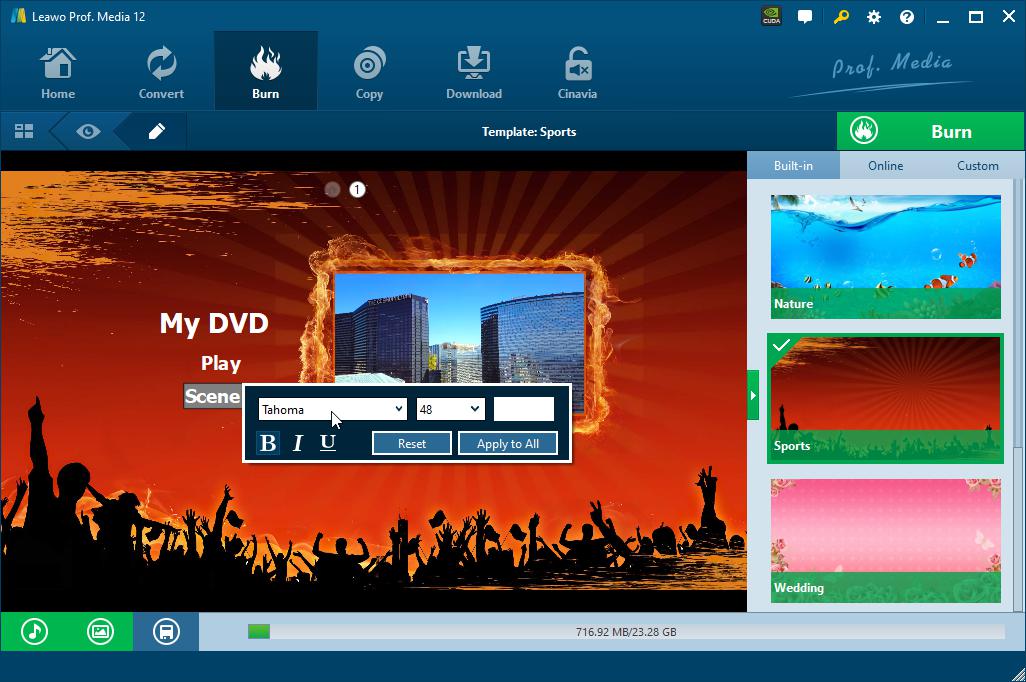 “Leawo Prof. Media V12.0.0.0 is one of the biggest updates to the product since its release,” said Stone Brooks, the Product Director of Prof. Media. “With the new update, we’ve made the product more powerful than ever. Our users can now easily manage more of their Blu-ray collections, such as ripping recorded Blu-ray discs, burning 4K Blu-ray discs, and more.”

This BDAV (Recorded Blu-ray) copier is able to copy and back up Blu-ray discs recorded with Panasonic, Sony, Samsung, LG, Sharp, and more Blu-ray recorders to blank Blu-ray discs, folders or ISO image files, regardless of protection and types. All original elements will be retained, such as video dot frame, subtitle, audio channel, etc.

This BDAV ripper is specially designed for converting homemade/recorded Blu-ray to videos in MP4, MKV, AVI, and other 180+ formats, no matter whether the source BDAV disc, folder, or ISO files is encrypted or not. Additionally, it supports BDAV editing features like merging, trimming, watermarking, cropping, applying 3D effects, and more.

While Leawo Prof. Media supports both Windows and macOS platforms, the 4 new modules are currently only available for Windows. Their Mac version will also be updated soon. Annual plans are $44.95 per module, but lifetime licenses vary slightly. Specifically, the UHD Copy costs $89.95, Blu-ray to DVD Converter costs $69.95, Blu-ray Recorder Ripper and Blu-ray Recorder Copy are $99.95 each. Furthermore, people can get a 30% sitewide coupon on Leawo 2022 Christmas & New Year Giveaway & Sales, saving up to $107.84 on these 4 modules. 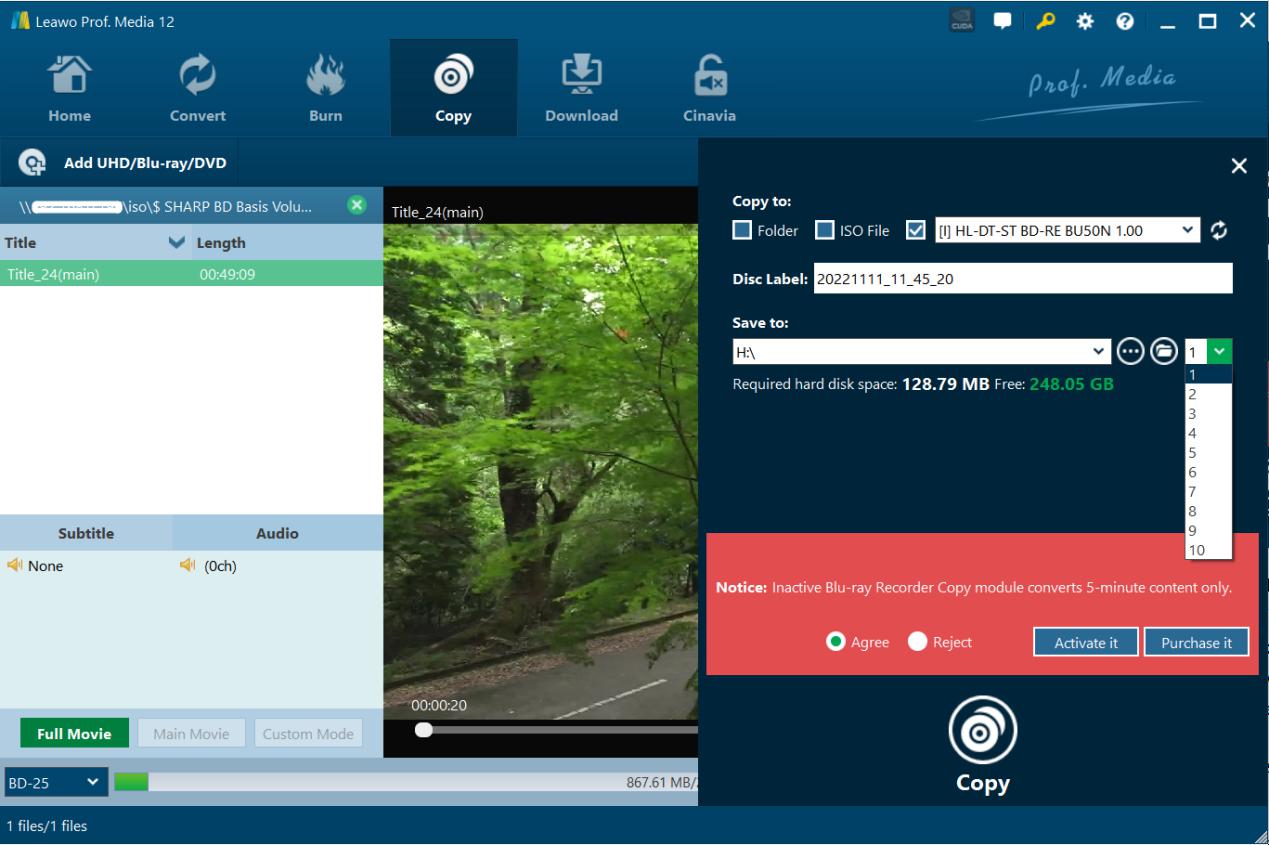 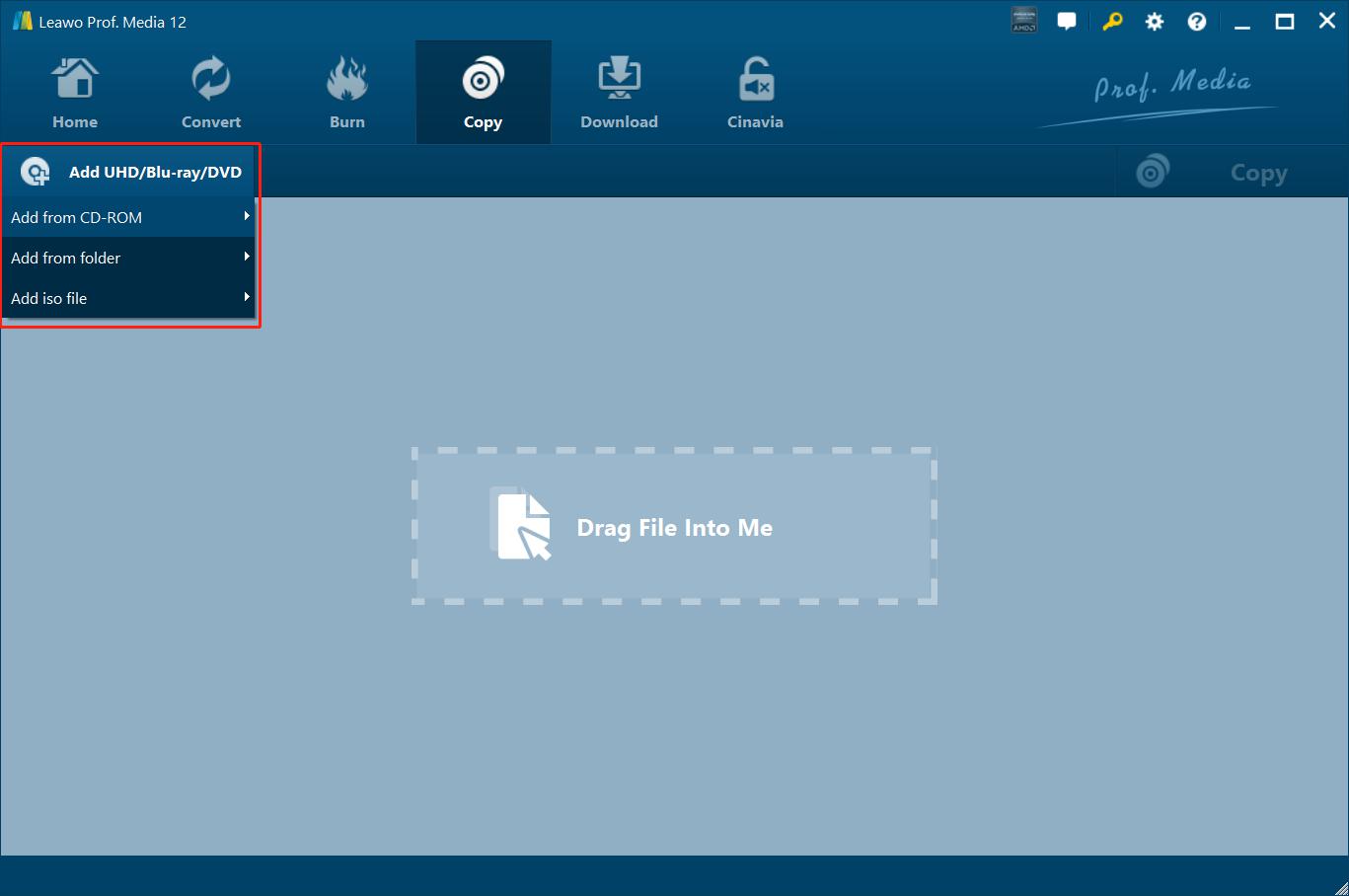 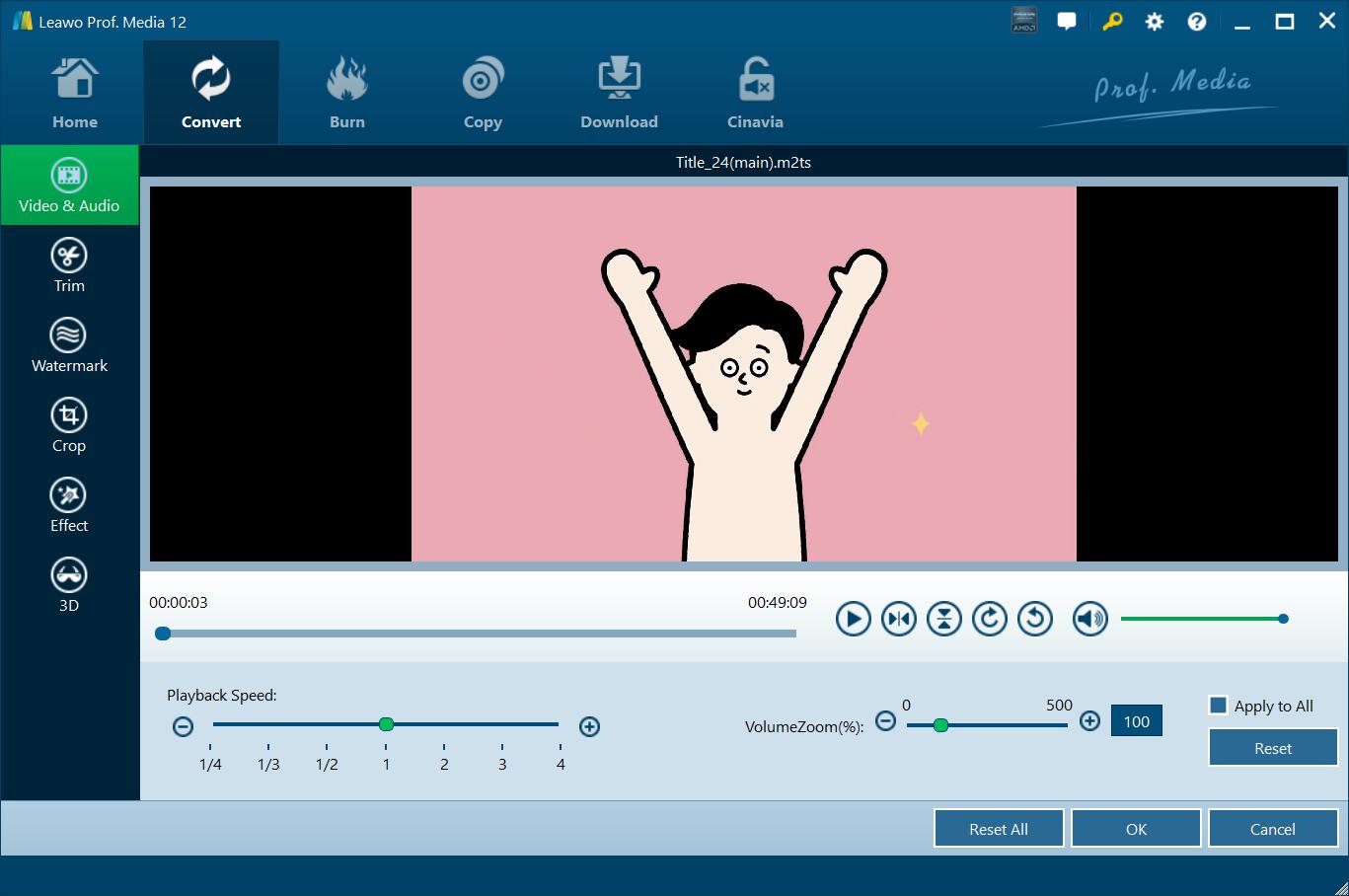