After releasing her debut single “Conmigo” TACEY is taking the Latin music industry by storm, it is that everyone knows that it takes a lot to become the next big thing and there’s no secret that this young promising star has it all in her hands.

Los Angeles, California Aug 25, 2022 (Issuewire.com) – The most recent addition to the Latin music scene was born in TX, home to many successful artists in the world, and started dancing at a very young age, singing lessons were also part of her childhood. When she was only 15 years old, TACEY was discovered by American Grammy-winning record producer, Damon Elliot, and her musical journey officially started.

TACEY’s pure unique talent sets her apart from everything else in her generation she’s a bilingual singer, dancer, and performer all under one roof, a true showstopper with an incredibly powerful presence and full of charisma. Her work is professional in every aspect. With only one song out she has already proved that she can establish a strong and special connection with the Spanish and English audience, something that can take years for many new upcoming artists to achieve.

With a growing number of fans and listeners and almost thirty thousand regular monthly listeners on Spotify alone, there is no denying the fact that TACEY is a multi-talented rising artist, she might be only 18 years old but she has already impressed everyone after starting her musical career with a bang showing off her amazing vocal skills that were added to her unmatched talent as a professional dancer. It’s only a matter of time before the world knows her one-of-a-kind talent.

The young, fresh, powerful, and sensual artist has everything under her belt, she has one of those versatile voices that you can’t stop imagining what she would create next because she could literally sing everything. TACEY is currently working on more music that is set to be released in the next few weeks.

The music video for her debut single Conmigo is now live on her official YouTube channel for everyone to keep falling in love with this gorgeous gem that will surely be giving so much to talk about in the near future.

Listen to TACEY on Spotify, Apple Music, and all music platforms 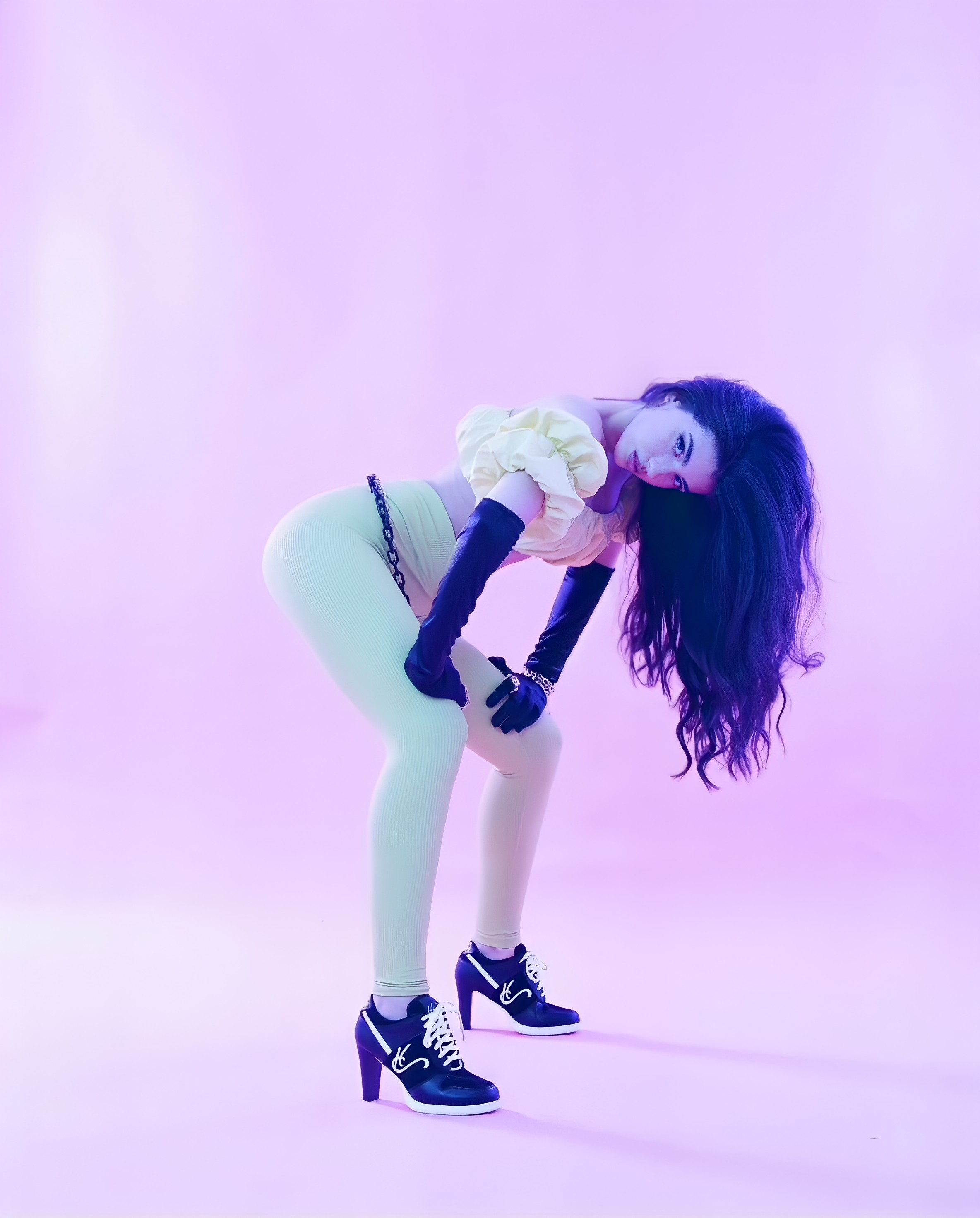 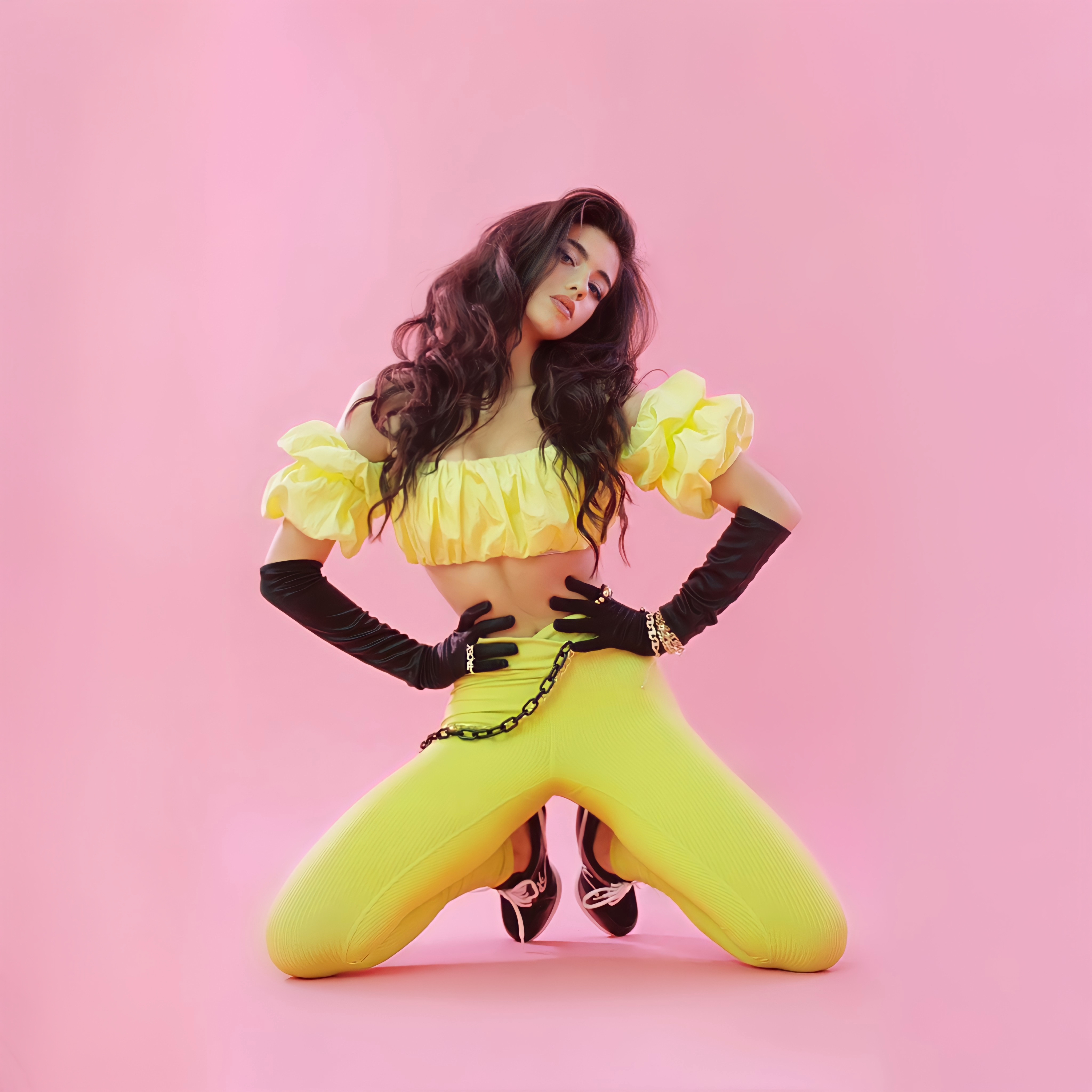