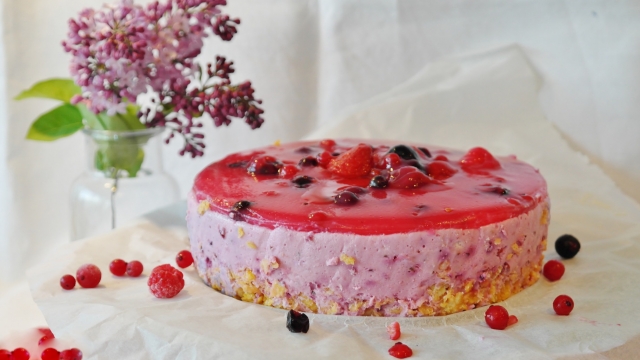 Shelley Ann Kirsten has today been recognized for her inspiration, dedication and contribution to the world of baking and dessert making in South Africa. This recognition is, in part, a result of Shelley Kirsten’s work within the food arena, specifically her work in baking, pastry making and dessert creation.

Further information can be found at https://capecook.convertri.com

Shelley Kirsten, a native of Cape Town, South Africa, has been involved with the food world for 30 years, getting her start when at the age of 9, she made a birthday cake for her brother using her mother’s old cookbook. In response to a question on the driving force behind her success, Shelley has explained how it really boiled down to a compulsion to be creative with food and to develop the best recipes for baking and dessert making.

Reflecting on the recognition Shelley is quoted as saying: “I am also immensely proud of opening a cookery school, Shelley’s Cuisine Scene, where I taught many different cookery courses, my favorite being Dessert and Confectionery making.”

In a recent one-to-one interview, Shelley Kirsten reminisced on other past achievements, which helped build momentum towards the present day. Notably, one of the proudest was when in 1993, Shelley graduated top of her class (with a 98% average) at Staffords Cookery School in Cape Town, which was run by award winning British Chef Of The Year in 1984, Bill Stafford..

In the same interview, Shelley stated her intentions for the future. The primary goal for the next 12 months, she states, will be to network and reach out to fellow foodies around the world by launching her new website and food blog called Cape Cook. Looking further ahead, the aim is for Shelley to become the country’s foremost authority on baking and dessert making and to promote her Cape Cook brand as the gold standard for aspiring new chefs entering this culinary field.

When asked more personally about how she wanted to be perceived and remembered, Shelley Kirsten said: “I hope that over the years I have inspired young aspirant chefs with the love and passion to create delicious cakes and desserts and to follow their chosen careers in the food industry in South Africa and around the world.”

Shelley Kirsten closed the interview by sharing her recommendation for anybody who wanted to follow in her footsteps in some fashion, perhaps taking the achievements even further. According to Shelley, “The key is to have a passion for what you do and to be inspired to raise yourself to the level of those you admire, with honest hard work and dedication.”

Further recipes and info are available at https://capecook.convertri.com/blog