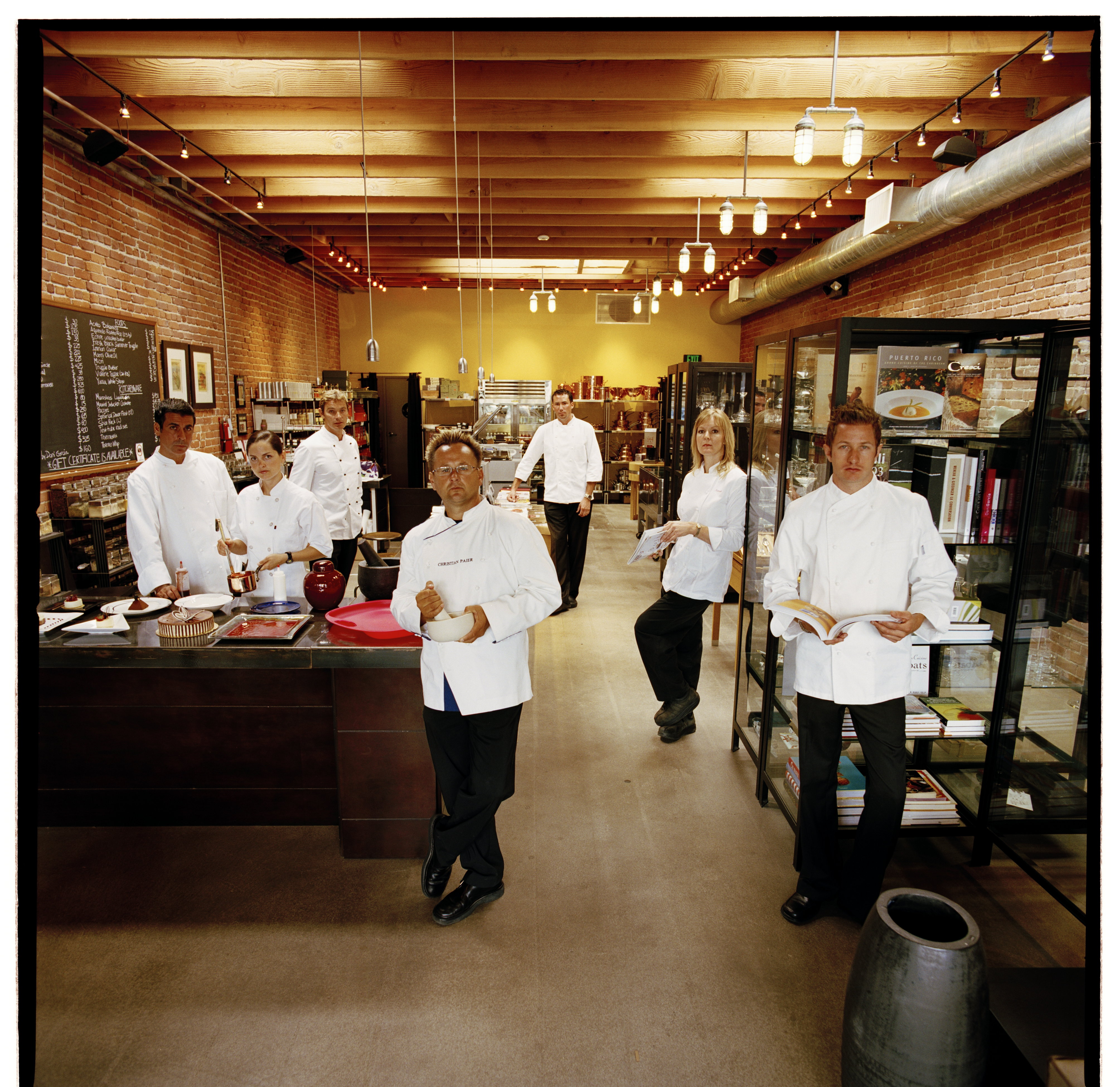 Beverly Hills, California Sep 22, 2022 (Issuewire.com) – Private chefs – those employed full-time by one household or company, as opposed to personal chefs who prepare meals for re-heating later for a roster of clients – have always been an underground phenomenon. Chefs who perform these duties tend to disappear into private service. Consequently, no one knows how many there are.

Christian Paier, whose firm Private Chefs Inc has placed thousands of chefs since opening its doors in Beverly Hills in 1995, estimates the current total at 3,000 across the country, serving in private households. That represents an increase of approximately 30 percent in the last 10 years, which comes as no surprise to Paier. “Just look at the Fortune list,” he says. “There is more wealth out there.”

According to Paier, more than half of all private chefs are employed on the East and West Coasts, with the New York and Los Angeles metropolitan areas boasting approximately 400 each. Only about one-quarter of private chefs are female, he says. “Women chefs are hard to find, and households that have them tend to hang on to them.” Ninety percent are live-out, the provided accommodations and other perquisites of live-in chefs notwithstanding. “Living in is a recipe for burn-out,” Paier admits.

Whether live-out or live-in, chefs rarely prepare more than lunch and dinner five or six days a week regularly, though the workweek often includes the weekend. Some households that require 24-hour coverage employ three chefs working in shifts, Paier says, while one couple he knows, with households in 10 different locations, employs a full-time chef in each. Employers commonly offer official vacation time of at least two weeks, but end up granting far more because of travel schedules and other commitments.

An annual salary review or an automatic 5 to 10 percent cost-of-living raise (which relieves negotiation anxieties) is customary. The average year-end bonus ranges from two weeks of salary to $ 10,000, though Paier says the end-of-year envelope can contain as much as $30,000. He estimates that about 3/4 of all private chefs now receive health insurance (either paid for or reimbursed) and sometimes a 401(k) plan and other benefits. Employers should note that chefs are better informed and more demanding than they once were when it comes to compensation and benefits.

Such perks, when compared to the grind of restaurant or banquet cooking, are enticing more chefs than ever to private service.”

Here is a link to the Private Chefs Inc. jobs page where you can find a partial list of the current job openings. 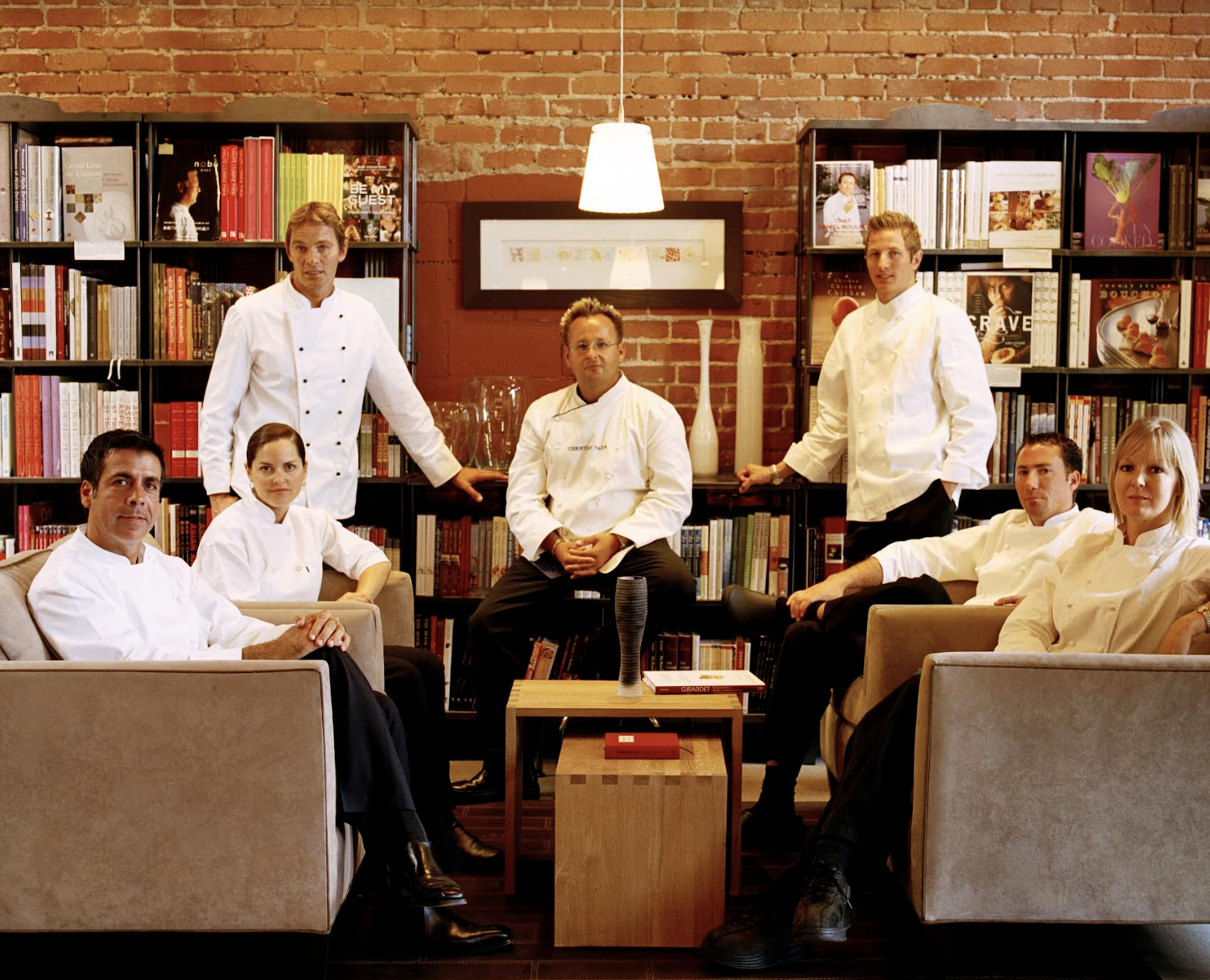 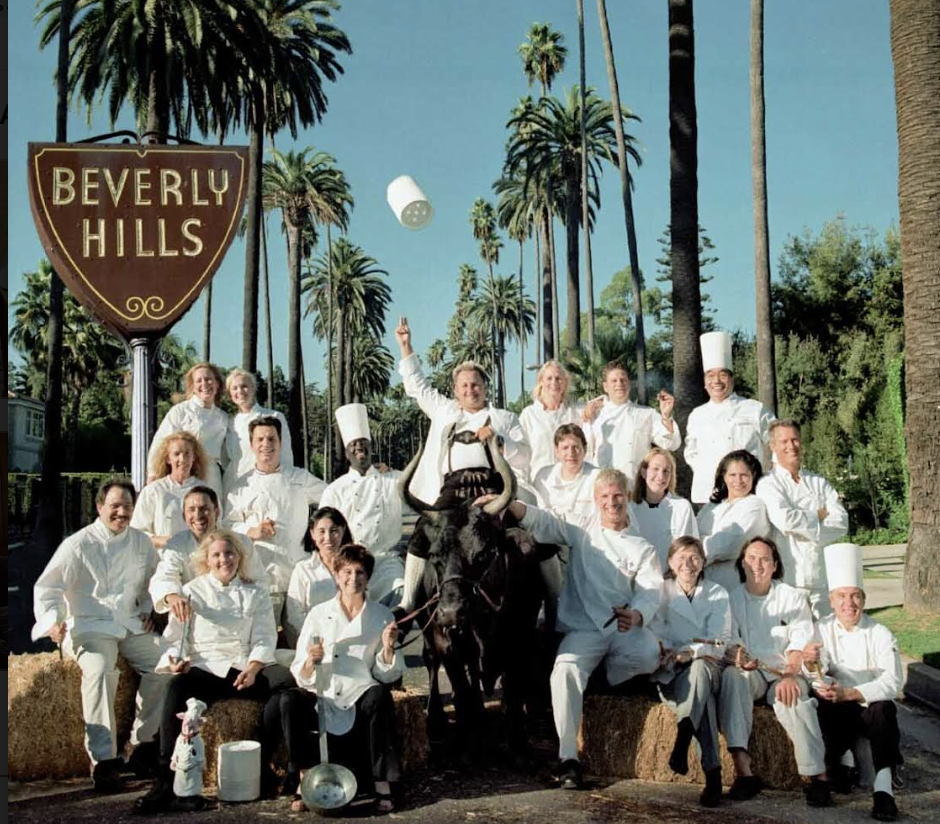 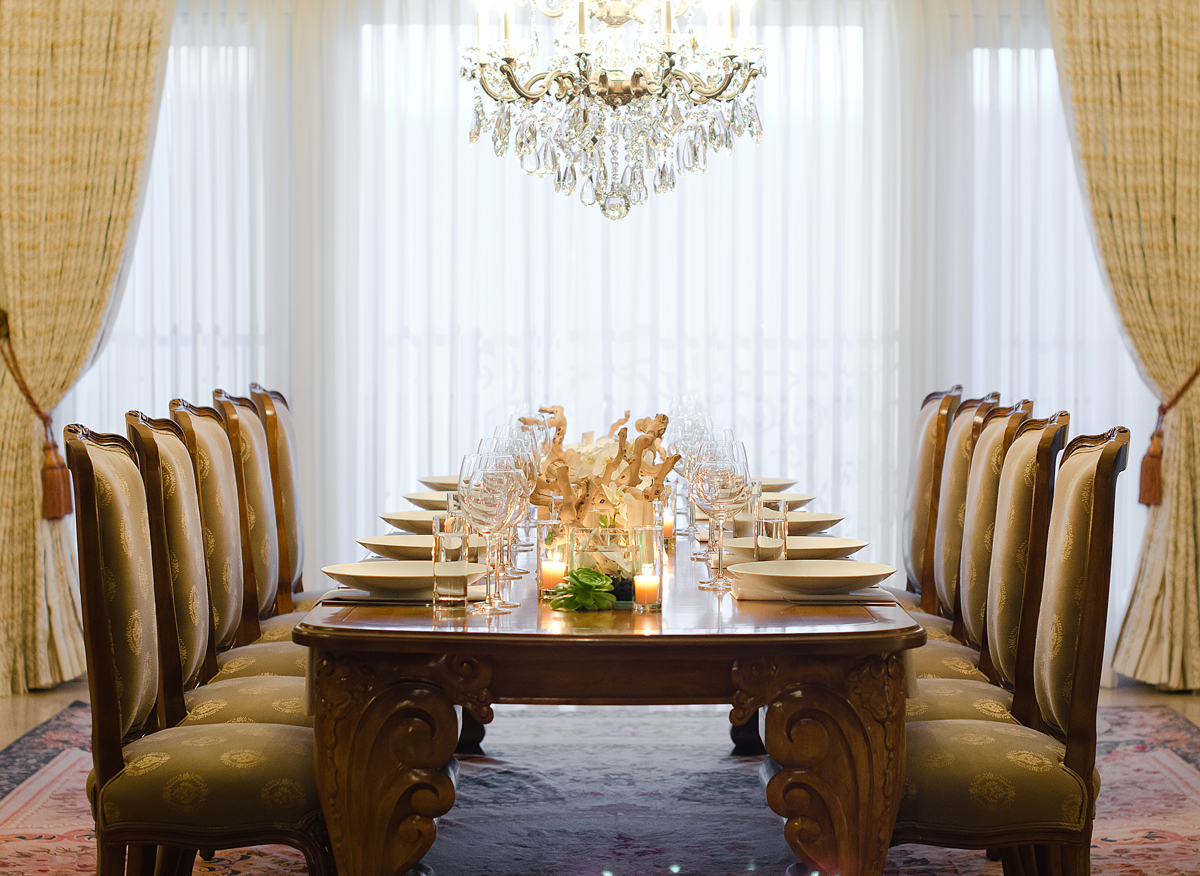