Israel Start-Up Nation is set to do its first training camp of the 2021 season in Spain, however Chris Froome will be missing from it.

Because of new Covid-19 limitations, the group has needed to avoid its traditional first training camp in Israel and has decided to do it in Girona, Spain, rather for the riders to get together for the first time and hit the streets together before the beginning of the season.

Nine new riders will get the opportunity of meeting their partners and some of them will begin the season immediately after the camp in the first European races, beginning with Mallorca in late January. “We will hold a preliminary pre-season training camp in Spain, as it was impossible to confidently hold the camp in Israel, as we usually do, due to the Covid restrictions and with the borders closed to non-Israelis,” said Israel Start-Up Nation’s co-owner Sylvan Adams. “So, we intend to do a second camp in Israel as soon as possible.

“We look forward to showcasing ISN’s home country to the riders, especially to our new signings who haven’t attended one of our Israeli training camps in the past. It will be a mixture of riding Israel’s diverse terrain, as well as visiting our world-class tourist and historical sites. These camps have been a big hit with the riders in the past, and we will maintain the tradition of introducing our riders and staff to the team’s home country.”

Be that as it may, the team’s most significant signing of the season Froome won’t be in this training camp as he will keep doing his recovery in California. “Chris Froome, has made great progress with both his rehab and strength work to rebalance his body since his significant injury,” said Paulo Saldanha, the group’s head of performance.

“After our internal assessment and discussion, we felt it was important for him to continue in his current environment in California. We feel this is most conducive for continuing his progress both on and off the bike.” 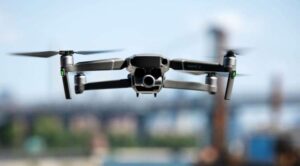 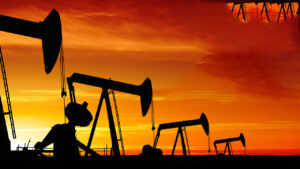 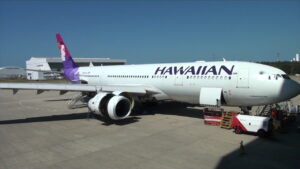